the sense of movement 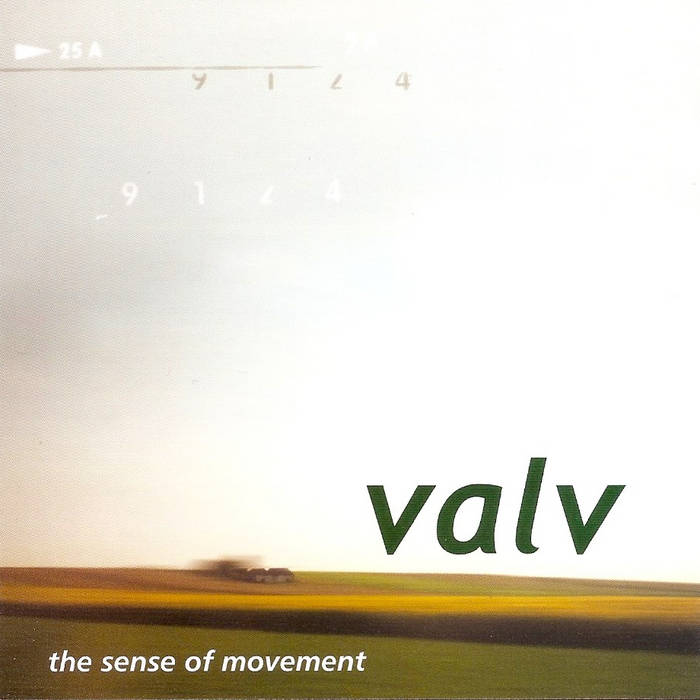 Valv was a 4 piece band from Belo Horizonte, Brazil. They released one EP ("Ammonite", with 4 exclusive songs) in 2001 and their only album, "The Sense of Movement" in 2004. With 12 songs, has Fernanda Takai (Pato Fu) singing the title track.

all songs written by Valv except 03 by Valv and Pedro Araujo, 06 by Valv and Aniston Alves

Bandcamp Daily  your guide to the world of Bandcamp

New sounds from Mavi, Ivy Sole & Moderator, plus AJ, the One joins the show, for her latest release